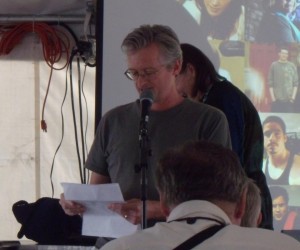 Timothy Walsh’s poems and short stories have appeared in The North American Review, Arts & Letters, Cutthroat, New Millennium Writings, and others. His awards include the Grand Prize in the Atlanta Review International Poetry Competition, the Kurt Vonnegut Fiction Prize from North American Review, the New Jersey Poets Prize, and the Wisconsin Academy Fiction Prize. He has been featured on Garrison Keillor’s The Writer’s Almanac and has been nominated five times for a Pushcart Prize.

He is the author of a book of literary criticism, The Dark Matter of Words: Absence, Unknowing, and Emptiness in Literature (Southern Illinois University Press) and four poetry collections, Wild Apples (Parallel Press), Blue Lace Colander (Marsh River Editions), and, most recently, When the World Was Rear-Wheel Drive: New Jersey Poems (Main Street Rag Publishing) and The Book of Arabella (Parallel Press). For many years, he served as a Director and Assistant Dean at the University of Wisconsin-Madison, where he also taught. Now retired from university administration, he spends all his time on writing and his rekindled love for his first passion–music and songwriting (see “My Music: Penelope’s Thrill” page above). 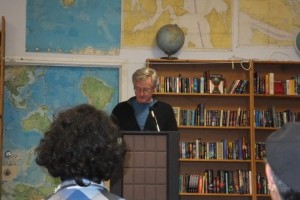 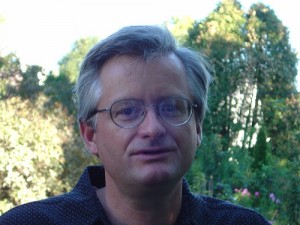 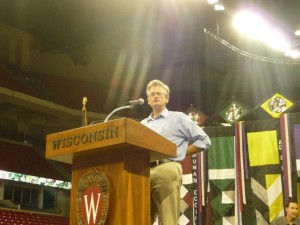